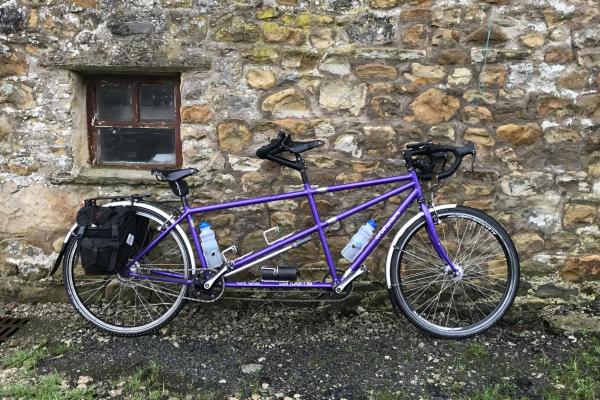 As I'm sure you'll all be aware that February has been exceptionally wet. As a result some advertised club rides were abandoned. Storm Ciara left several roads in the area flooded on the second Sunday and Storm Dennis did similar a week later. Here's hoping that March will bring with it brighter skies. This Sunday's ride is the third of the new format of the Super Tourist competition. Heading from Whalley, lunch is in Clapham with a wander through the tunnels and on Thwaite lane for good measure. Other club rides in March are Whelpstone Crags, Rivington and Wardley's Creek. To kick off Summer time and the clocks going on an hour, we have a car assisted ride from Warton, near Carnforth on the 29th. 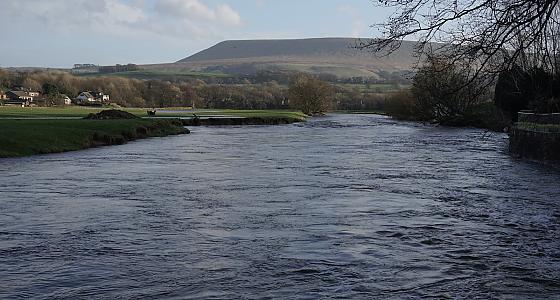 At the club room

March is the last month of the social programme until September but there's plenty to watch and join in. Tomorrow (27th) is Ian Stott with pictures from his recent trip to Colombia. You can see more of Ian's photos on his Instagram page. Other highlights are an investigation of Shuttleworth cave, a trip to Shetland & the Orkney Isles and the annual inter-club competition with Burnley & Pendle. Earlier this month we had a couple of contrasting shows. Anne & Tony Stott gave us a fascinating talk on the Haweswater aqueduct, following its route from the Eastern Lake District to North of Manchester. Mick Jay presented a selection of slides (remember those?) from his Himalayan trek in the 90s.

Burnley & Pendle CTC held their annual inter-club pub quiz a couple of Mondays ago. It was to have been held at Boyce's Barrel in Colne but due to a booking mix up, it had to be quickly relocated to the Red Lion. Last year's winning team of Richard, Caroline, David & Ian set the questions. In the end the top three teams were separated by a single point. Burnley & Pendle took the honours this year and so are organising the quiz next year. 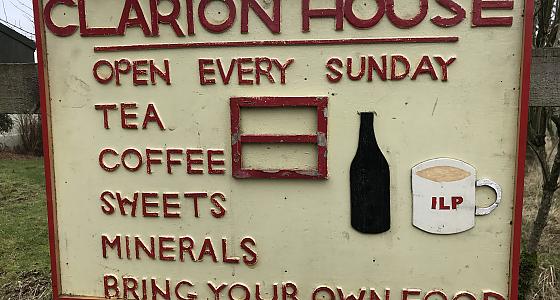 A couple of Summers ago, Michael Portillo was filming for his Great British Railway Journeys series in the Clarion house. The programme was repeated this week and it featured our own Ken Hartley. If you missed it when first broadcast, why not take a look this time around.

So there's lots going on with your club. Come along to any of the events to see what we get up to, you're sure to find a warm welcome. For further information, please contact myself via blackburnanddistctc@btinternet.com and see you next month.