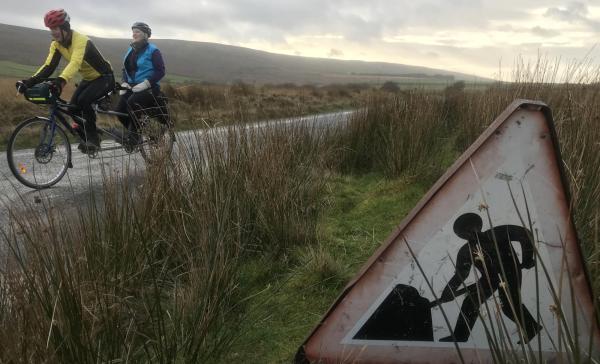 At long last, we are reopening our club room. From 3rd March to 5th May, excluding Maundy Thursday, we will be meeting at a new venue in Rishton. We have been using facilities in the Hyndburn academy for over 20 years but we are moving to new premises from next month. Our new meeting place is at the Methodist church, Albert Street, Rishton at the usual 19:30 start time each Thursday. As yet a programme of events has to be finalised but there will be the usual mix of interesting illustrated shows plus the long awaited return of Richard's quiz.

Club rides have mostly been continuing each Sunday. I say mostly as in typical fashion, the weather has played it’s part recently. While a bit of usual weather doesn’t deter us from getting out, the recent biblical sort we’ve had this month makes ‘doing something else interesting instead’ a valid option! Hopefully normal service will resume shortly.

Attached below is our latest rides list leaflet for further information. 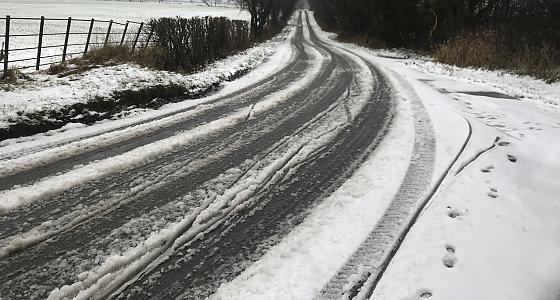 A tale of two maps

You might have to bear with me on this one. A few years ago, I acquired a copy of the Ordnance Survey 1” Preston map from 1913. Old maps can often be used to make an interesting ride out, investigating something that was once shown but has since disappeared. For instance, there used to be a branch off the Leeds Liverpool canal to Clayton Brook where it terminated. From there, goods were transported via a tramway. On the 1913 map, the end of the canal branch is shown as a fork, presumably to have more space for trans-shipment. The modern map only has a blank space. On our return from a club ride last month, we took a diversion to see what remains on the ground. Not a lot is the answer. A green hump and some goalposts. Not far away, the roar of the M61 & M65 goes on and it was the construction of the former that obliterated the canal branch. This probably is of little interest to many of you but should you find this sort of thing curious, why not join us one Sunday? You never know what you might discover out there. 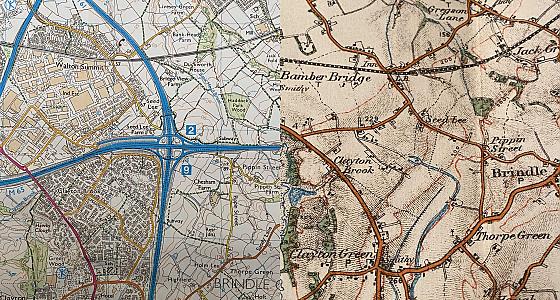 The club is holding its AGM on Thursday 24th March, at the new club room venue, from 7:30pm

Looking forward to Spring, we are starting introductory rides. The first Sunday of each month, beginning in April, has an easy ride from Whalley at 9:00am. The rides will last for 2 to 3 hours and include a cafe stop. Come along and join us for a sociable morning ride in our local area. No one will be left behind.

As usual, if you have any queries, please don't hesitate to contact myself via blackburnanddistctc@btinternet.com