Sue Booth and a group of the Chester Fabulous Ladies

"Fabulous is the key word," Sue says, and it’s nothing to do with hubris. "Cycling UK had an initiative some years ago to encourage women to cycle called Five Miles to Fabulous. Five miles is half an hour. It’s an easy commute. It’s doable. In fact, if you take someone on a five-mile ride, they go 'is that it?'"

"I missed Five Miles to Fabulous the first year; I didn’t know it was on. The following year, I’d been marshalling Chester and North Wales CTC’s Spring 50, an early season tourists’ challenge. I counted how many women there were; it was something like 4%. It was ridiculous. So I joined in with Five Miles to Fabulous and ran a women’s event in June 2008."

It wasn’t an instant hit. "Two people turned up," she laughs. "But it was quite nice, and I thought I could do this on a regular basis.”

She persevered, running a women’s ride every month. Word spread. Numbers rose. There are now about 300 members of the Chester Fabulous Ladies Facebook group, of whom 20-30 usually turn up for any given ride. Sue won a CTC Volunteer of the Year Award in 2009 for her efforts.

The format is simple and has remained unchanged since the group’s inception. "We go out to a café and come back, riding about 15-20 miles over the morning,’ Sue says. ‘We’re very lucky where we are on the edge of Chester. It’s not hilly and we’ve got so many lanes. I don’t think we’ve repeated a ride in nine years, and we’ve been to more than 50 different café stops. That’s in just a 10-mile radius of Chester. The ride is only a morning, not a whole day, so it sounds doable. I bill it as a 'social leisure ride' as opposed to a road ride or a beginners’ ride." 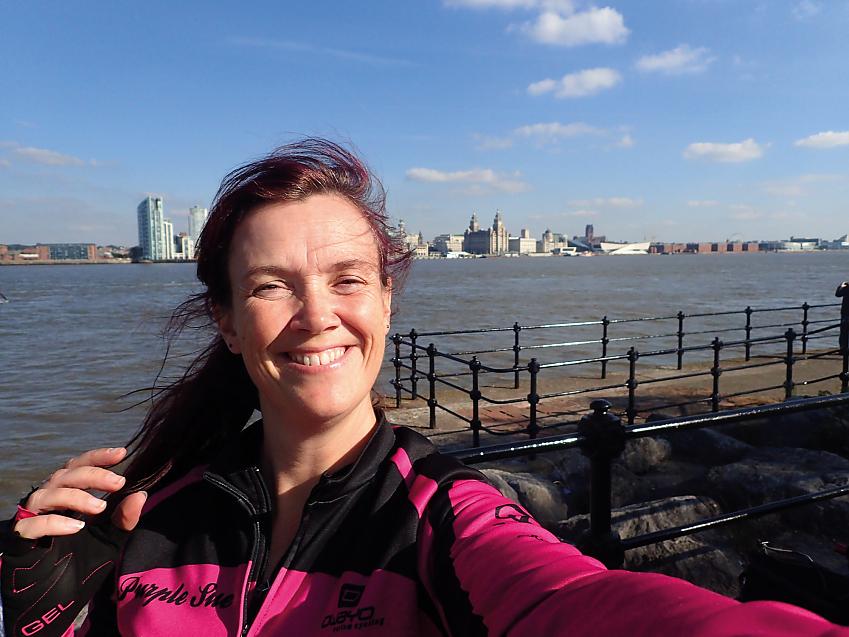 There is no place for machismo or devil-take-the-hindmost riding. "We stick to what I would class as a Cycling UK pace," says Sue, which is about 12mph. The rides are for women and led by women. That’s important. Cycling’s image, if you’re driving along in a car, is of a big group on a main road, mostly men, all in lycra, whizzing along. But people don’t see us on the country lanes tootling about, so they don’t realise that our cycling is different.

"We wait for people. We nurture people along. I’ve been brought up in the cycling world since I was 16, and that was just what you did." Sue joined the Ledsham Family Section, part of what was then the Chester and North Wales DA, in 1986. "I thought it was ace."

Passing on that love of cycling doesn’t simply happen: it’s planned. "We set off from the same location on the second Saturday of the month," she says. "With that regularity, people know it’s there."

As for attracting new riders: "Word of mouth really works, as does social media. I get three or four enquiries a month from people interested in joining. On our last ride, we had eight newcomers."

When she’s not running rides for the Chester Fabulous Ladies, Sue likes to explore. "I love to set off from my front door with a bag packed, ride to the station, take a train, then ride on to a youth hostel."

Whatever cycling she’s doing, it’s always on the same bike. "I have one bike. It’s a Dave Quinn, a good old steel touring bike with fillet-brazed joints. It’ll go on road, off-road… It does everything I need." 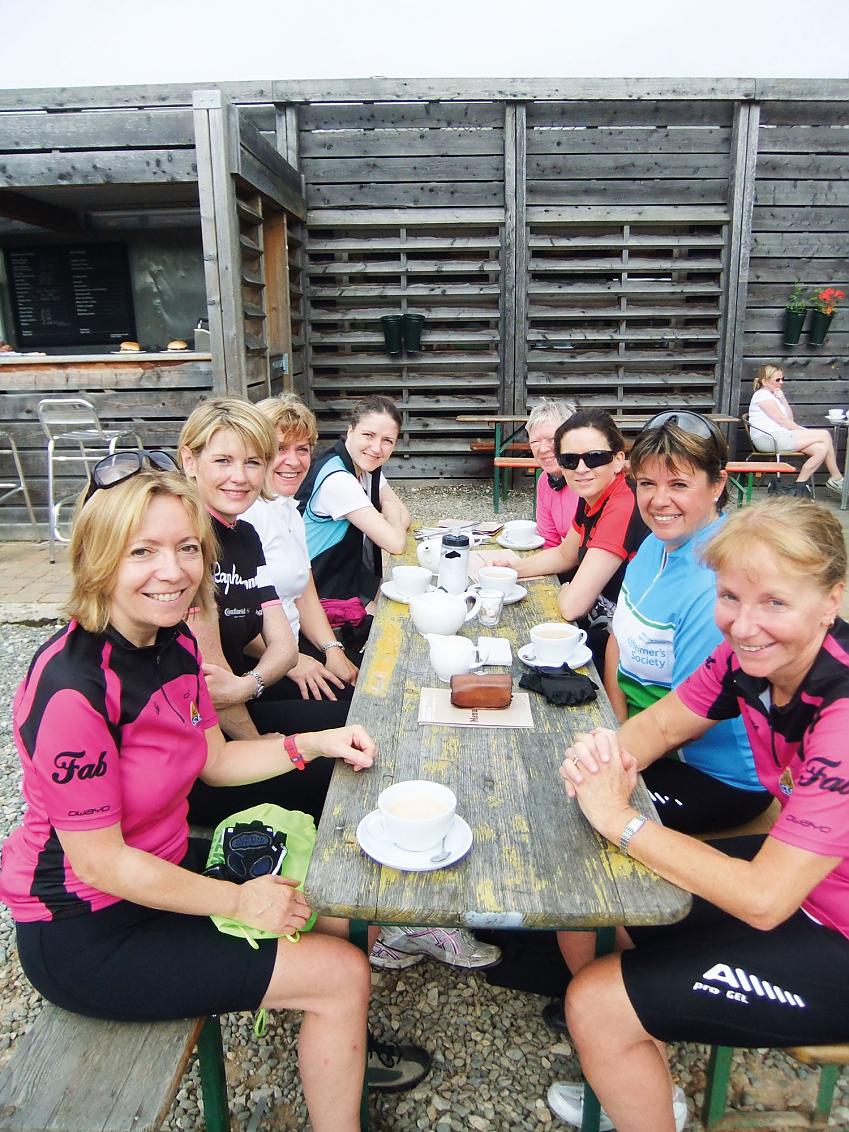 The Chester Fabulous Ladies are running a ride on 8 July for the Cycling UK Women’s Festival of Cycling.

My journey into cycling View

Great rides: The Two Mills Challenge Ride in the Wirral View
Cycling UK continues to support the UK to cycle
This remains true during this difficult period with the ongoing threat of coronavirus Covid-19
Read our latest advice on cycling