I’ve used a 9-speed MTB mech (XT Shadow) with 10-speed Ultegra STI to shift an 11-36 cassette on my road bike for some time. It’s always worked – even better since I fitted 10-speed XT pulleys. But Shimano now makes mountain-sized road mechs for gravel biking. According to their USA website, GRX is compatible with your existing parts, provided the speeds correspond. And in particular: “Shimano GRX 400 components work great with the 10-speed Tiagra road groupset”.

It turns out that’s not the whole story: GRX is compatible only if your existing parts didn’t exist before 2016, the year in which Shimano tweaked their one remaining 10-speed road group to shift like 11-speed. (I missed the news of that change – if there was any. There should’ve been; it was our last chance to buy compatible spares of good quality.)

The GRX RX400 rear mech does not work at all with 10-speed Ultegra because it needs more cable pulled per click. Not a lot more (like Sram and Shimano MTB 10-speed) but just a little – like Campag. Since I had 10-speed Ergopower on my tourer (shifting a Shimergo-modified XT Shadow mech), plus a spare 10-speed chain and 11-36 cassette, I swapped those and the GRX RX400 mech onto that bike. And there it did “work great”! So Shimano have accidentally made a mech with near enough the right shift-ratio to marry a Campagnolo 10-speed shifter with any 10-speed MTB cassette. Better still: it has the cable adjuster now missing from MTB mechs.

Why don’t I try the other GRX components? Money. Hydraulic levers are nice but would require new brakes. And I don’t like the double chainset, which accepts only slightly smaller rings of 30 and 46T and has a 50mm chainline: too far out for smooth running in big-and-big – or even next-to-big! My truncated triple, on the other hand, boasts a 24T inner and aligns its 42T middle, that is outer, ring with the exact centre of the cassette.

If you want lower gears on your Campag 10-speed bike, or with new Tiagra, Shimano’s RD-RX400 is a neat solution. Fit XT sealed pulleys when the originals wear out. 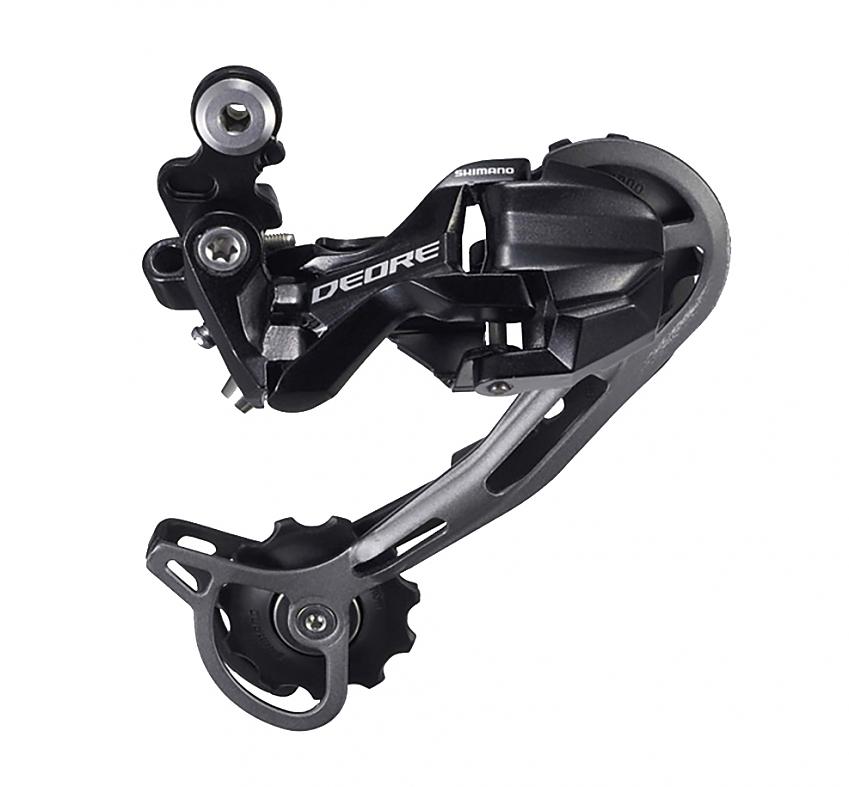 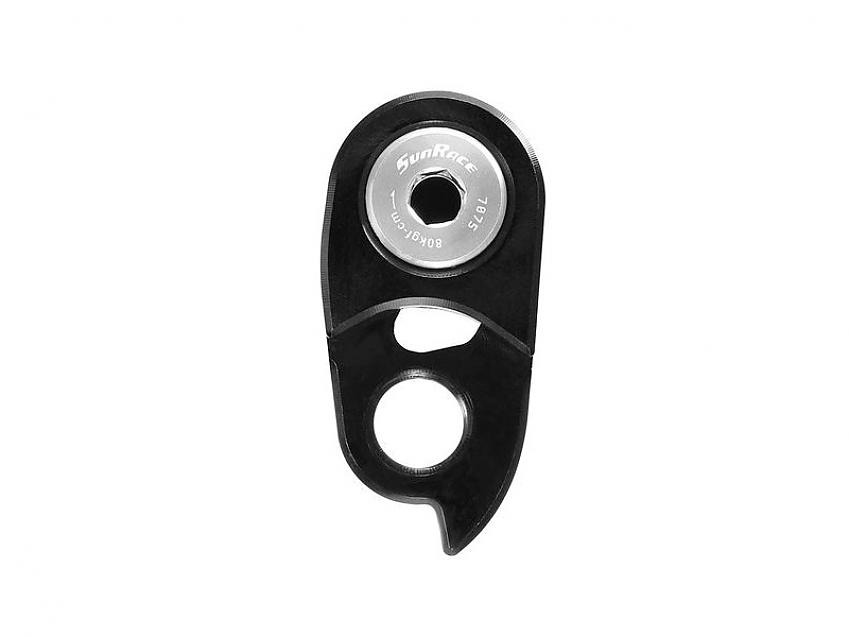 Cheap but may shift vaguely at small end of cassette.

How do you measure gears on a bike? View