Since 1981, Cycling UK members have been touring the country and competing against fellow members for the highest number of points in organised rides.

Very sadly, due to waning popularity and changes at the organisation, it has been decided that the Tourist Competition will no longer be continued as a national competition.

As the Competition has now ended, we at Cycling UK Head Office have put together a tribute to the Competition and more importantly to the people and groups who have so generously volunteered their time and in so doing made the Competition what it was.

The aim of the Tourist Competition was to tour around the UK and compete in member groups' events, earning as many points in each event as possible. There were six different categories of ride with various possible scores. The perfect score of 113 points was the target. At the end of each Competition season, trophies and prizes were awarded:

All of these trophies have been awarded to the winners of the Tourist Competition from at least 1992, except the Craven Vase which was first awarded to Jean Curry of South Bucks District Association (as it was then known) in 2006.

The first ever overall winner of the Tourist Competition was Daphne Roberts, also from South Bucks District Association. 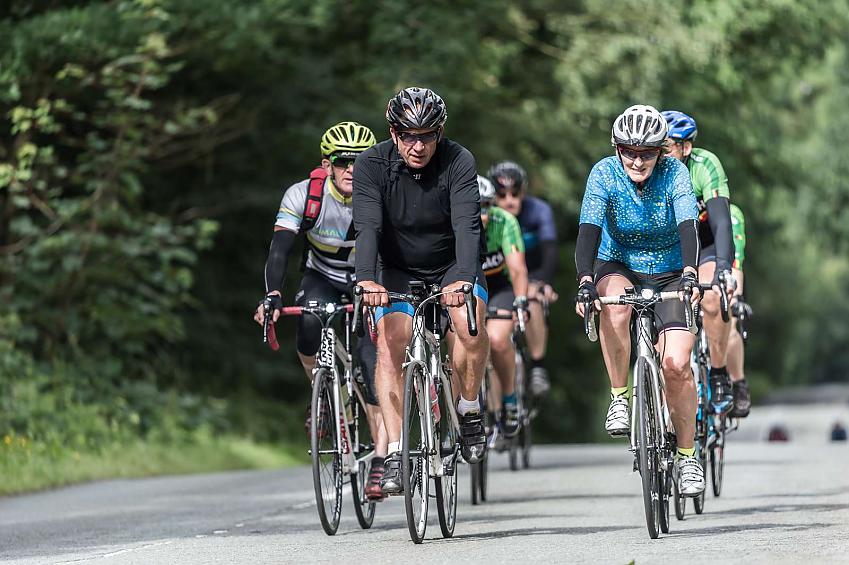 The Competition came about out of a desire to meet fellow Cycling UK – then the Cyclists' Touring Club (CTC) – members around the country, and of course the club's traditional love of touring. Some members would plan their summer around the Competition, touring around the CTC's traditional District Associations, and meeting other like-minded members.

This camaraderie and spirit of co-operation between members in Cycling UK has always been the strength of the organisation. The value placed on the social aspect of cycling, and the recognition that many forms of cycling are all equally valid means our groups are best places to champion social cycling. The Tourist Competition gave members a perfect way of celebrating that for decades.

Peter and Rita handed the Competition over to Bob Kynaston for the year starting 1993. Bob looked after the competition for another 20 years, and during his time as co-ordinator the Mille Miglia (see below) made an entrance in 2000, and later the DATC changed its name to the CTC Tourist Competition in 2007. He increased the amount of events from 240 events in 1992 to a huge 355. He also saw the introduction of the DATC website in 2000 with the help of Mark Draper of Chester and North Wales. The website published a running tally of the leaderboard

Bob passed away after a short illness in 2013. An obituary in the April/May edition of Cycle that year celebrated his volunteering and dedication to the Tourist Competition for nearly 20 years. It said:

‘He will be missed not only by his wide circle of friends and cycling colleagues, but by Tourist Competition riders and by CTC National Office staff.’

Bob’s friend, John David, wrote: "Bob was a lifelong cyclist, known nationwide for his two decades of voluntary work organising and collating results from the CTC's DATC and Tourist Competition events. He and his wife, Wendy, were the mainsprings of CTC Edgeware."

There have been a great many people who have dedicated their time and effort to organising events and registering them, collating results, updating websites and more to keep the Tourist Competition going. A huge thank-you to all of you. 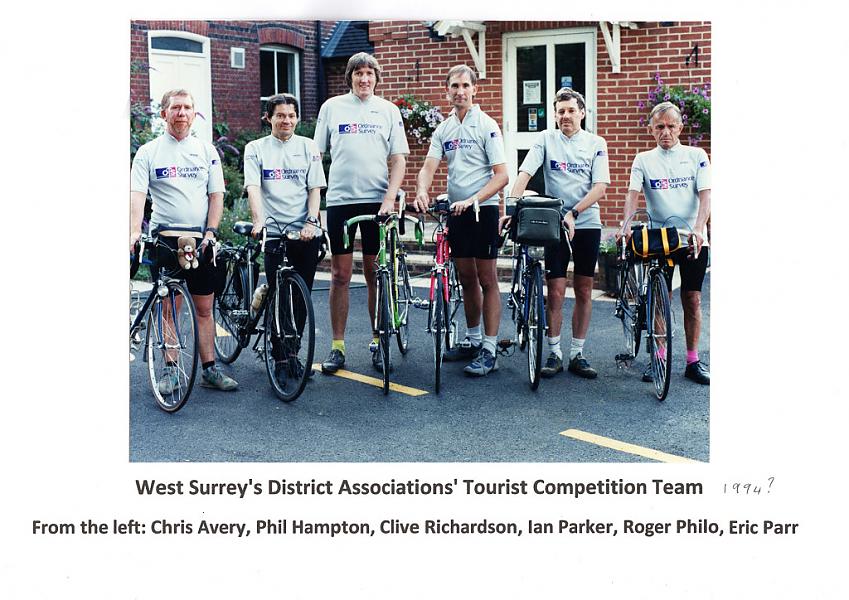 For further information about any of our competitions at Cycling UK please contact us on 01483 238 300.