Some of the obstacles to cycling in Chelmsford were ugly barriers
By Richard Monk
Monday, 19 May 2014

Something interesting has been happening quietly in Chelmsford. Bit by bit, a long-established part of the transport network has been dismantled - and for the better.

Cycling UK was delighted to be involved with Essex County Council, whose key officer in the county town of Chelmsford - now a city - aimed to transform some of the obstacles that cyclists complain about on their journeys.

ECC identified a number of sites where physical barriers had been in place for generations. Nobody could remember quite why they had been installed and nobody could see a really good reason to have them, but it was far harder to find a way of removing them than it might appear.

The council was not put off. A programme was put together and existing routes have been opened up as never before.

Now, the two-kilometre route from Springfield Green along by the railway line has been transformed.

Even better, barriers at various underpasses have been removed. Longstomps, the Odeon Roundabout, (there hasn’t been an Odeon there for 40 years), and even the fabled Army and Navy have come in for treatment. 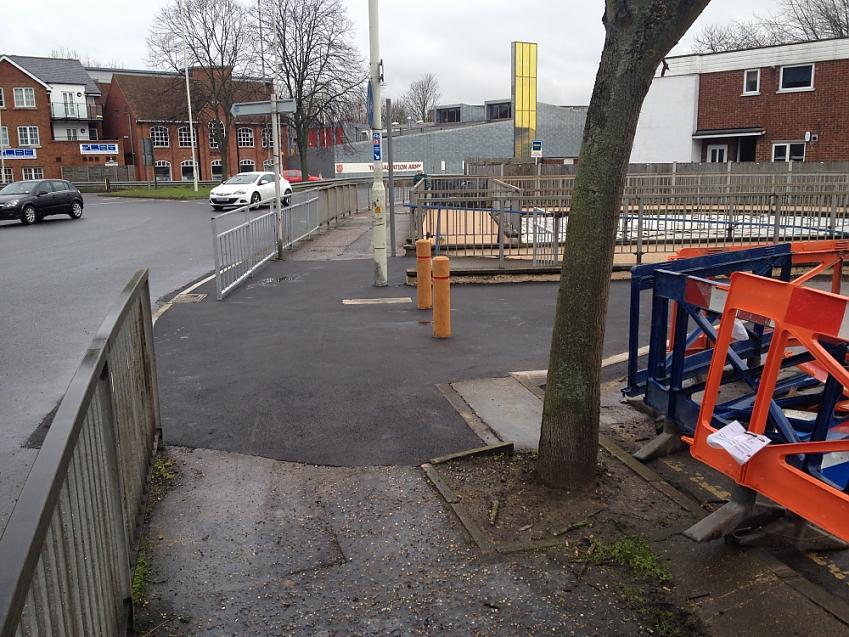 And then, onto the barriers that were installed on a new bridge into Central Park built only 10 years ago. Somebody must have been having a particularly bad day when they put in those barriers on a lovely wide bridge with excellent sight lines. Here, the City Council chipped in by helping to repair some of the surface of the bridge to restore it to a high-standard facility worthy of a city.