Why we're proud to be supporting women's cycling

Why we're proud to be supporting women's cycling

The facts are stark and indisputable.

Women cycle less than men in the UK.

And that’s why at Cycling UK we’re doing everything in our power to make cycling more appealing to women. 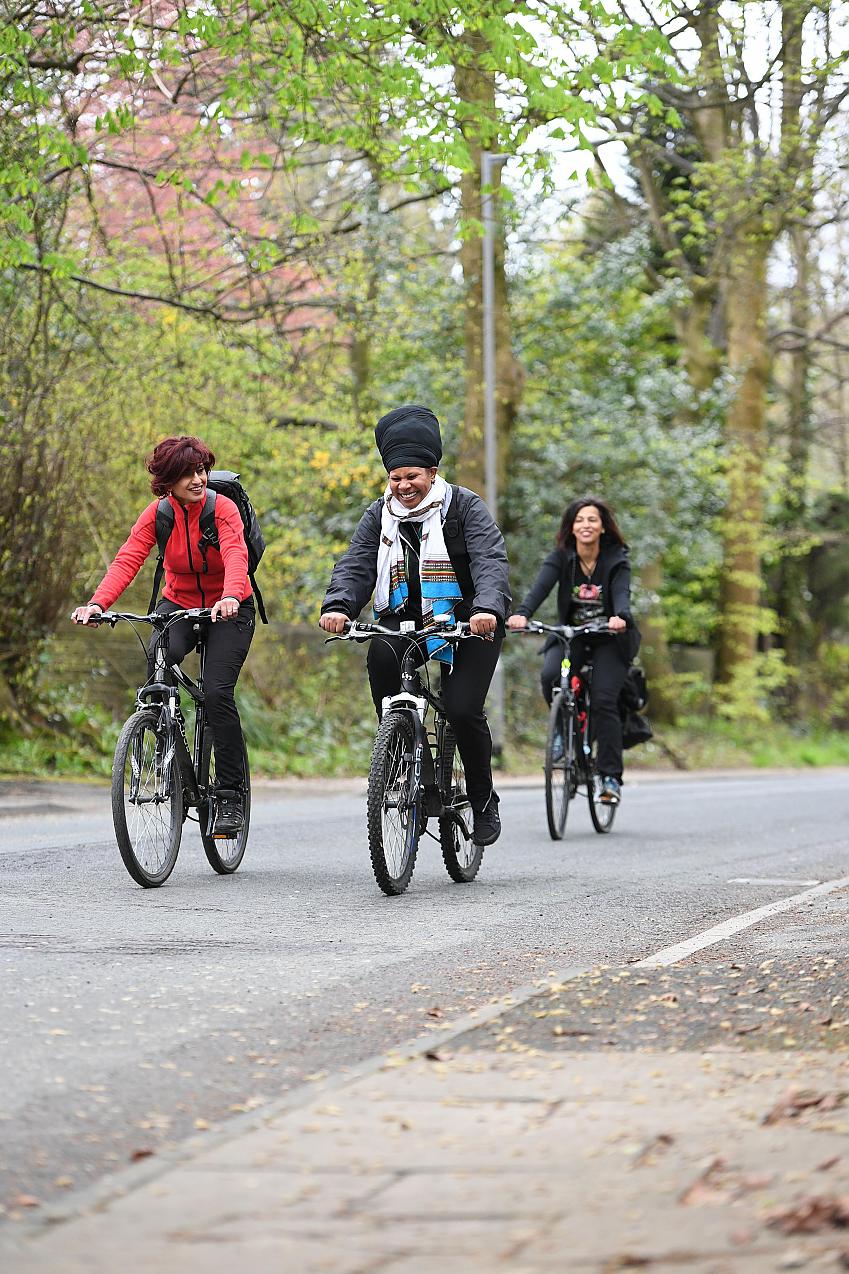 Through the month of July, we run the Women’s Festival of Cycling, a celebration that recognises those raising the profile of women who cycle, while aiming to show the appeal of riding a bike and debunk the myths that cycling is somehow inherently dangerous or impractical.

Are we going to apologise for that?

That’s inequality for you.

So when we’re challenged about why we’re not highlighting male cycling, it’s frustrating that we have to justify it.

Cycling in the UK is dominated by men.

The vast majority of cycle journeys are made by men.

And you only have to head into your nearest cycle shop to see the vast range of bikes and clothing tailored for men and compare it to the limited options for women.

Our Women’s Festival of Cycling empowers women to cycle.

Men do not require the same level of intervention.

In a recent survey carried out by Cycling UK, the reasons behind this inequality were laid bare.

Our poll told us that 27% of women who were infrequent cyclists or who never cycled, would be persuaded to cycle more by better infrastructure. A further 21% said they would cycle more if drivers were more considerate.

This backs up previous research which shows women have a greater fear that cycling is dangerous.

Interestingly, the same survey revealed that 85% of women cycle either less than once a month or never.

If you follow the natural logic, this could mean the next generation could miss out on one of life’s greatest pleasures.

If their mothers think cycling is dangerous, they are unlikely to encourage their children – boys or girls - to cycle to school, or ride at all. 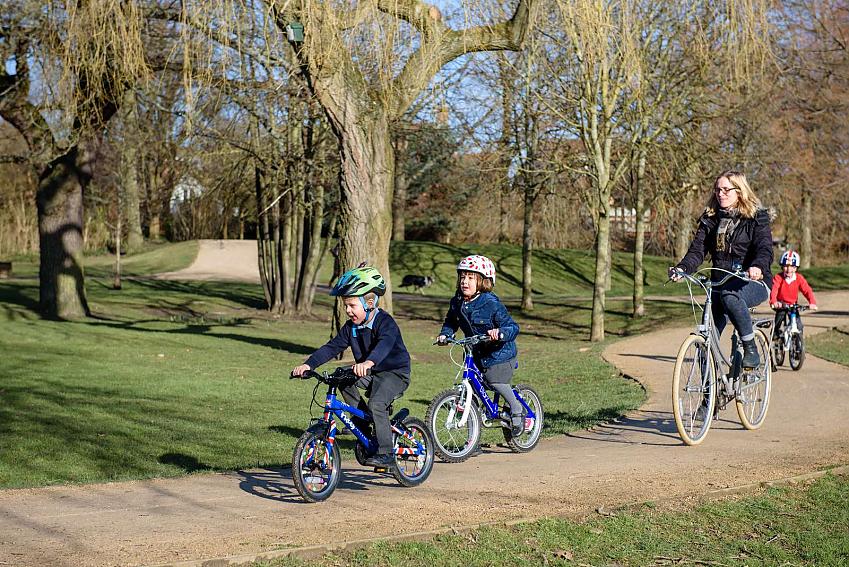 But all is not lost.

It doesn’t have to be this way.

Dutch, German and Danish women cycle as often as men.

In fact, in the Netherlands, women make 55% of all cycling trips.

We can redress this imbalance in the UK but men need to play a part.

We know women are more likely to try riding a bike if they are supported by someone they know, a husband, boyfriend, father, brother, colleague or a friend.

But why should we?

Because ultimately, we want to see a million more people cycling whatever their age, sex, colour or background.

It’s just that some people need a greater boost to hop on their bikes than others.

Women's Festival of Cycling: round up View

100 Women in Cycling 2019 View
Cycling UK continues to support the UK to cycle
This remains true during this difficult period with the ongoing threat of coronavirus Covid-19
Read our latest advice on cycling
Join Cycling UK to help us change lives and communities through cycling
Membership gives you peace of mind insurance, discounts in cycle shops, rides & routes
Join now