Two Mills CTC's Early Spring Challenge is the perfect warm-up to a great summer of cycling
By Thomas Page
Monday, 13 May 2019

The Early Spring Challenge is a popular annual event held at the Farndon Sports and Social Club in Cheshire and run by Cycling UK Member Group Two Mills CTC. It has won the Best Cycling Event award at the 2019 Volunteer Celebration.

Two Mills (Wirral) CTC is based at the legendary Eureka cyclists' cafe in Two Mills, Cheshire. Its Early Spring Challenge Ride is suitable for all cyclists of any age or ability. There are two routes to choose from: 50 miles or 50km, and both take riders across the delightful county of Cheshire before edging into North Wales. For the past three years, the event has been one of the openers in our Challenge Ride Series, which runs throughout the summer.

One of the highlights of this event is the all-important lunch stop, midway through the ride. And the generous time limit allowed to complete the course allows riders to meet many interesting cyclists on a mixture of road bikes and tandems - the 2019 event saw over 300 cyclists taking part. 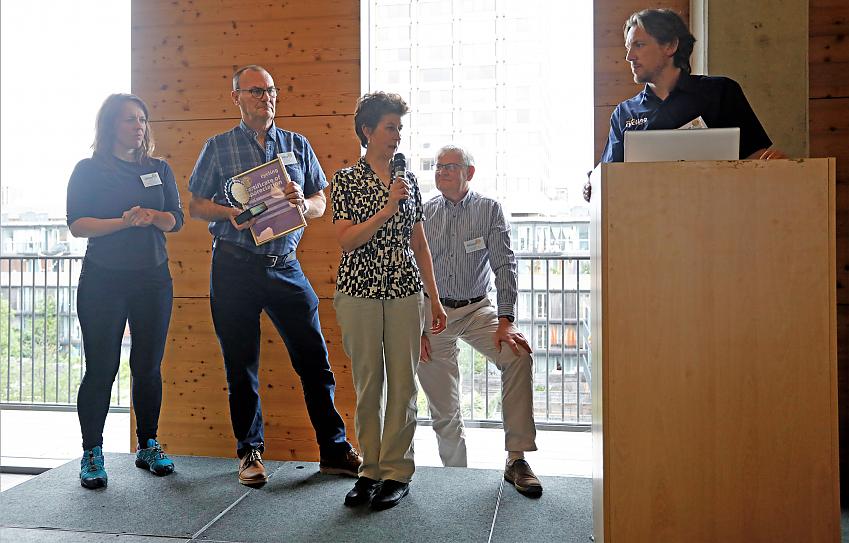 This event wouldn't be possible without the hard work of volunteer Janet Gregory, the Secretary of Two Mills. Janet has been involved with organising the annual event for over 12 years. With the assistance of other wonderful volunteers, she organises the parking, catering, electronic timekeeping and a support vehicle for emergencies. Every rider who takes part walks away with a certificate and a small goody bag. Janet also welcomes newcomers to the event and heavily promotes the advantages of cycling as a healthy and social pastime.

Our youngest was 15-year-old Isabelle Ferguson, who rode the 50 km distance. Our oldest riders were 86 (male) and 72 (female), both riding the full 50 miles. In terms of gender balance, it was noticeably better than usual in that 40% of the riders were women.

'Cycle' magazine editor Dan Joyce took part in the ride in 2018 and wrote it up for a Great Rides piece. Janet  told him: "Our youngest was 15-year-old Isabelle Ferguson, who rode the 50 km distance. Our oldest riders were 86 (male) and 72 (female), both riding the full 50 miles. In terms of gender balance, it was noticeably better than usual in that 40% of the riders were women." 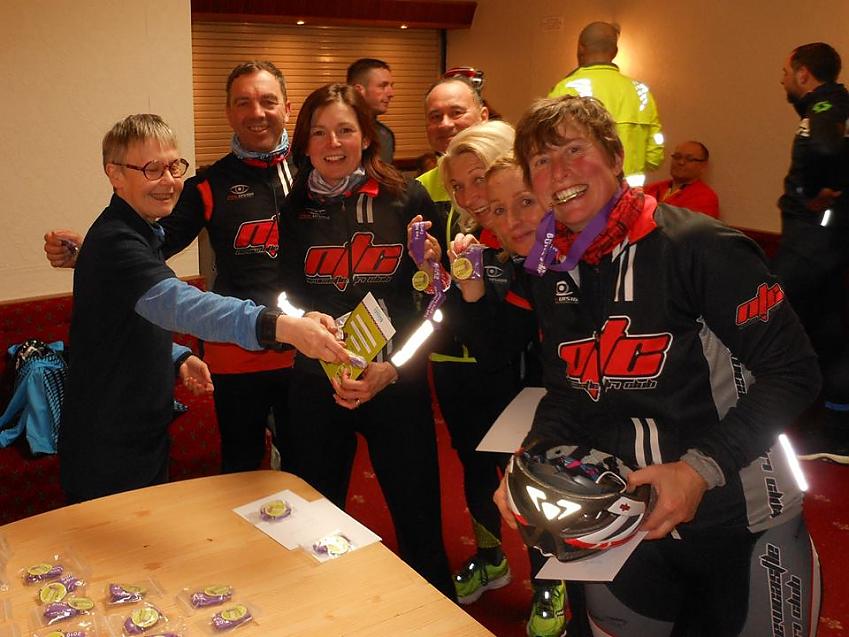 This inclusivity and encouragement of novice cyclists is what makes Cycling UK events such as the Early Spring Challenge very special. We're delighted to announce this event as the winner Best Cycling Event 2019 award.

Velocheer: Issue 5 of Cycling UK's newsletter for all our volunteers View