Why would you ride an e-bike?

Why would you ride an e-bike? 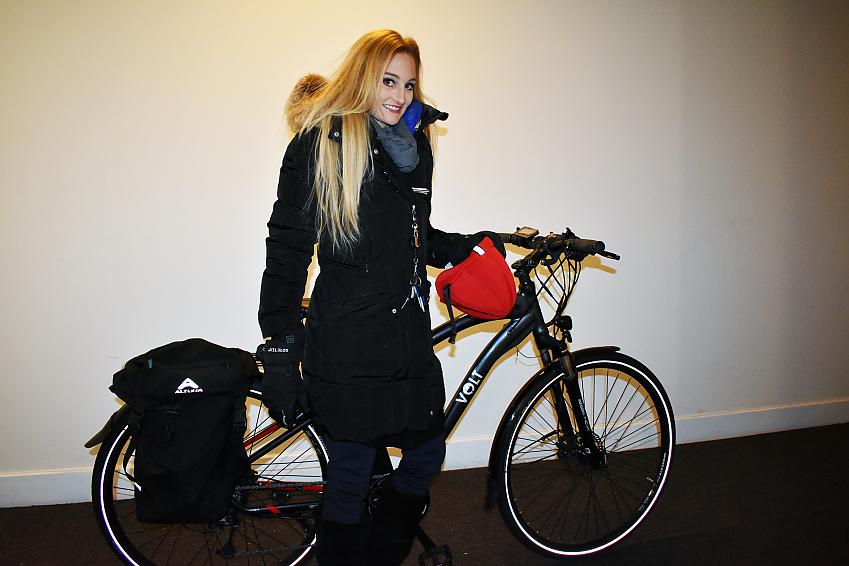 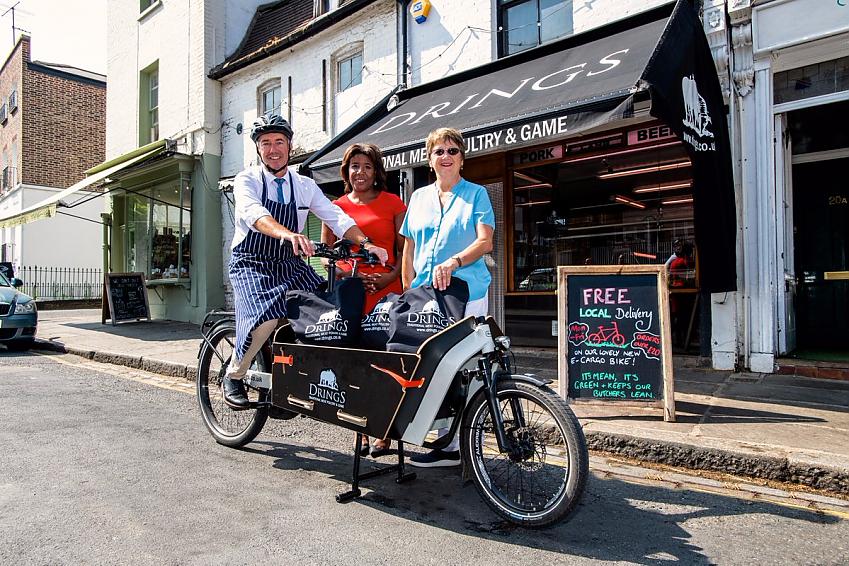 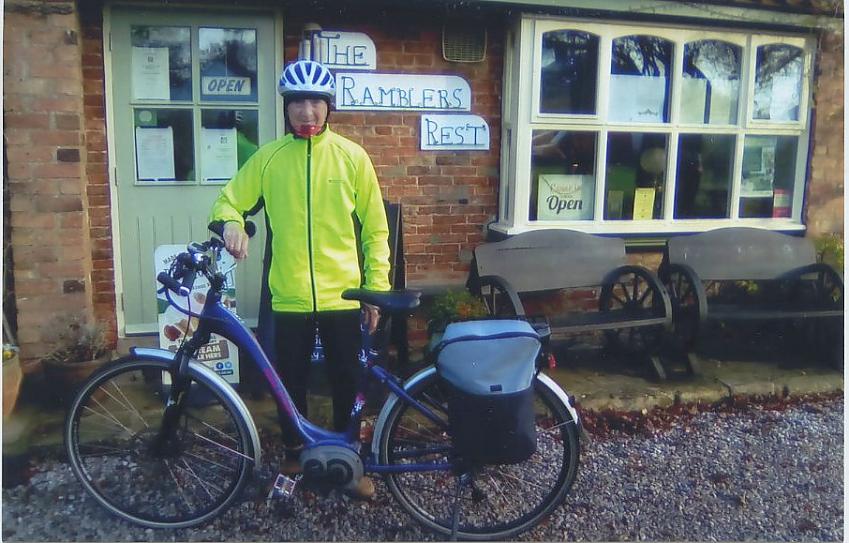 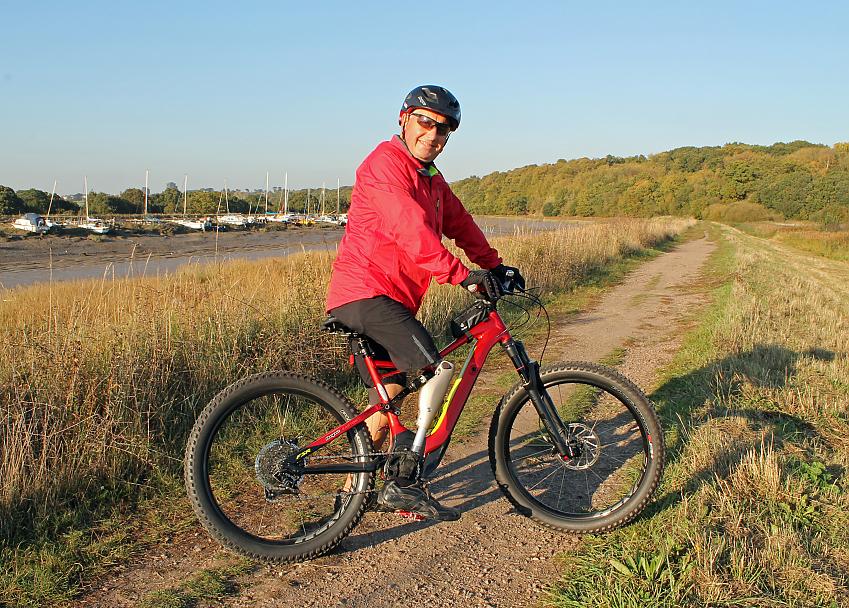 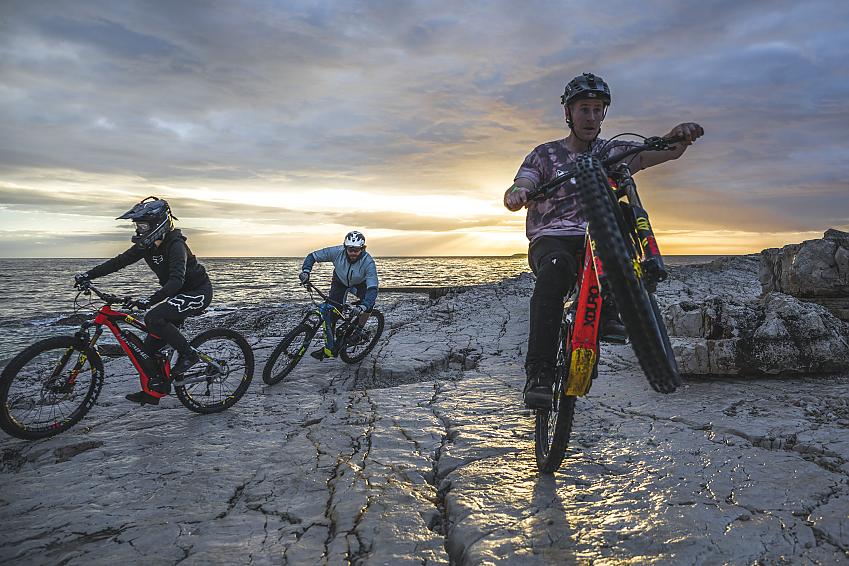