How does a cycling club stay active and vibrant after a century of existence? Cycling UK affiliated group Cheltenham & County CC tell us the secrets of their success

When and why was the group formed?

Cheltenham & County CC was formed in 1921 and is as thriving today as when it started, embracing a wide range of activities and attracting a diversity of riders from around the area.

The first ride as a section of the Cheltenham and County Harriers took place on 23 October 1921, with the group becoming a separate club as Cheltenham & County Cycling Club in 1923. The group's fascinating history then sees it go from strength to strength, with regular evening and weekend runs in a time when there were more bicycles than cars on Britain’s roads. 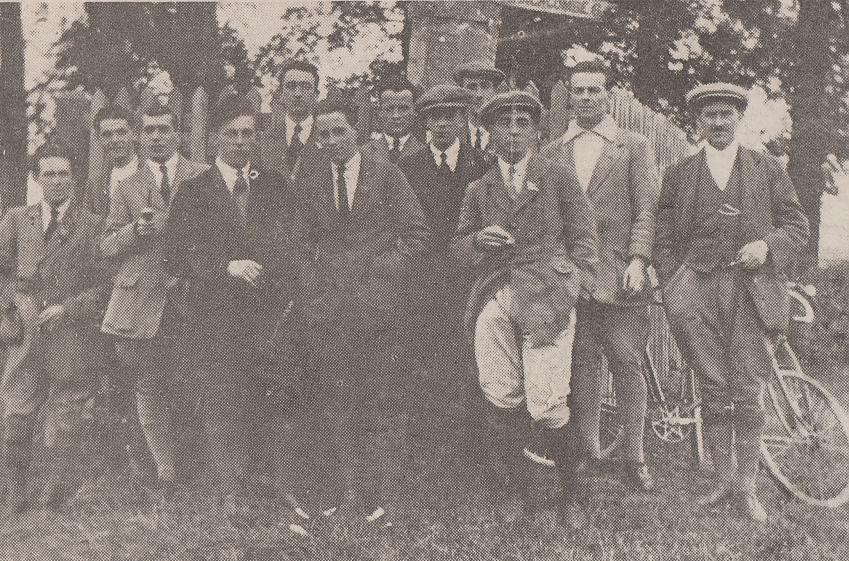 What challenges, if any, have you overcome to maintain the group’s success?

The recent challenges have, as with most clubs, been centred around Covid. We had to ensure that a safe approach was taken, particularly as group cycling re-emerged from the initial lockdowns. The club’s largest fundraising comes from co-organising the annual Hell of the North Cotswolds enduro event. Cancellation in 2020, after most of the event’s costs had been committed, led to a significant financial loss.

With growing membership (now 339), the club has needed to scale its offering, its management and become sharper in its organisation and governance.

How have you done this?

Covid-wise, the club has used governing body advice to inform members, and adopted policies to minimise risk: virtual rides; staggered meet-ups; policing social distancing at the start and stops; controls on group sizes; no café stops and so on. As the biggest club in the county, we led by example, and received only positive reactions from the public and our membership.

The club has a financial policy on reserves, maintaining reserves equivalent to three years’ worth of costs. This has managed the financial impact of the pandemic, without resorting to grants or raising membership subs.

The club introduced mountain biking in the 1980s, and has continually added to the offerings which now include Gravel, Zwift and so on.

In order to sharpen governance and oversight, as well as manage risks, the club has become a company limited by guarantee, with directors appointed and trained to oversee the work of the committee.

When and where do most of your rides take place?

Various club rides take place on weekday evenings, with more social rides on a Saturday morning. Training and sportives are organised for Sundays. The rides regularly cover distances from 30 to 100 miles, with several longer rides organised throughout the year to mark special occasions such as the club centenary, the longest and shortest day. The rides from Cheltenham reach as far north as Droitwich, Worcestershire, and as far west as Gospel Pass in Wales, as far east as Christmas Common near Oxford, and as far south as Swindon. 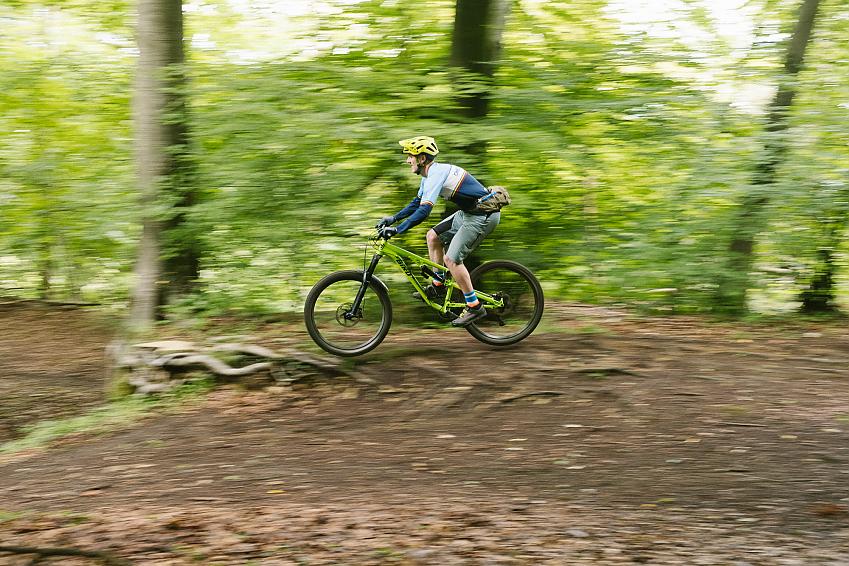 The group has been enjoying mountain biking since the 1980s

What type of rides and/or events do you offer?

Does the group take part in social activities or rides in other areas?

The club has a Christmas party and an annual skittles match with other local cycling groups. Longer rides such as a ‘bridge’ ride to Chepstow will take place over the summer months.

The club insists on helmets being worn for all club rides. C&CCC has had a club kit since the 1960s with the latest celebrating the club’s centenary. 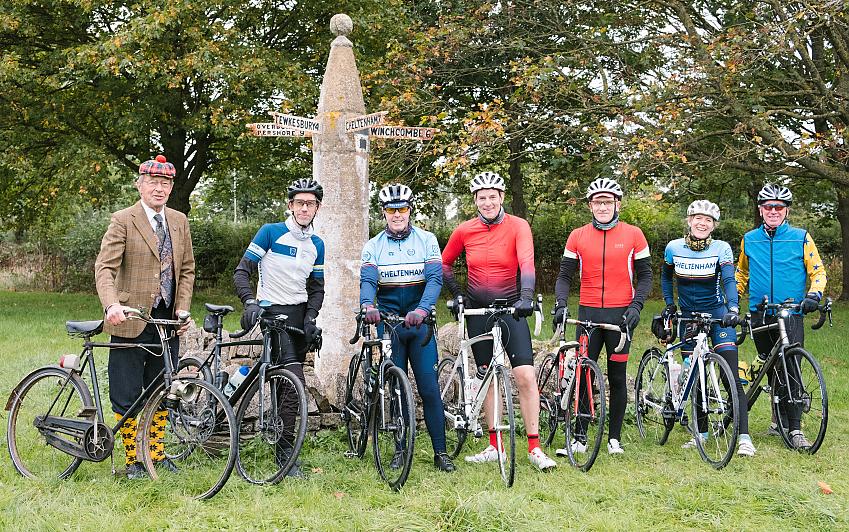 The group celebrated its centenary year in 1921

We are most proud of being one of the safest clubs in the country, putting safety first.  Promoting diversity and inclusivity, and actively creating a programme with wide-reaching appeal

Being one of the safest clubs in the country, putting safety first. Promoting diversity and inclusivity, and actively creating a programme with wide-reaching appeal.

Not strange to us, but many Gloucestershire residents were surprised to see many riders donning tweed and bringing out their cherished historic bikes for our centenary ride on Saturday 23 October 2021, retracing the steps of our founders on Sunday 23 October 1921.

Do you have a favourite tea/coffee/pub stop?

We rotate between eight local cafes for Saturday rides, alternating between flat and hilly weeks. The club has adopted a local coffee shop, Ritual Coffee Roasters, as its spiritual home and around 50 members go to for a coffee after the Saturday ride, whether they have ridden or not! The café co-owner, Callum Lister, is an ex second cat racer.

What three words to describe the group?

Do you ride with a local cycling club? Tell us about your Cycling UK group and we may feature it in Meet the Group.

Meet the Group: CTC Coventry View
Cycling UK continues to support the UK to cycle
This remains true during this difficult period with the ongoing threat of coronavirus Covid-19
Read our latest advice on cycling